— Thoughts from the team

What's the difference between a native app and a web app?

Having an app can help you take your business to the next level. Whether your business is in healthcare, food delivery, or finance related.

Building an app can be the right decision to help you meet your business goals. So what do you do next?

Well, you have to decide between building a native app and a web app. People often think they are the same thing, but they are actually quite different. They are developed and deployed differently, which means it is important for you to understand the differences and pick the one that makes the most business sense for you.

A web app is a program that works in a browser. Web apps function like native apps but are accessed through your phone’s browser. They can be built with specific functionality designed for mobile devices. You can access these web apps on mobile device browsers like safari and chrome. They don’t need to be downloaded or installed on your device. Web apps can be written in HTML5, CSS3, and JavaScript and other server-side languages and frameworks like PHP and Python. You are limited with accessing the devices native features and information, unlike with the native app. As updates don’t need to be downloaded, your users will always be running the same, most up today version. You can release at any time, you don’t need to wait for approval from the app store. Web apps can be made responsive so that they work on any device. However, supporting multiple web browsers can result in higher development and maintenance costs. There is no store for people to stumble across your app.

What is a native app?

A native app or mobile app is one that is installed directly on to your smartphone. They have to be built for specific operating systems, ie android, ios, and windows. Native Apps need to be purchased through stores like Android Apps, the App Store and Google Play. Each platform has its own native programming language. For example, Android apps are primarily developed using Java, and iOS apps are primarily developed using Swift. These platforms often have SDK’s (Standardised Software Development Kits) which have tools and common User Interface elements like buttons created by the manufacturer of the platform. These along with best practice guides can help speed up development.

Going through the rigorous app approval process of these stores can add credibility to your product. However, this process can delay the launch of your app. Native apps can work fast by using the power of its processor. They can also access native features like your phone’s camera. However, if your user doesn’t update their app they could be running an outdated version. They have to make physically update the app themselves to use the most up to date version. Having to develop and maintain an app for multiple platforms can be more expensive. 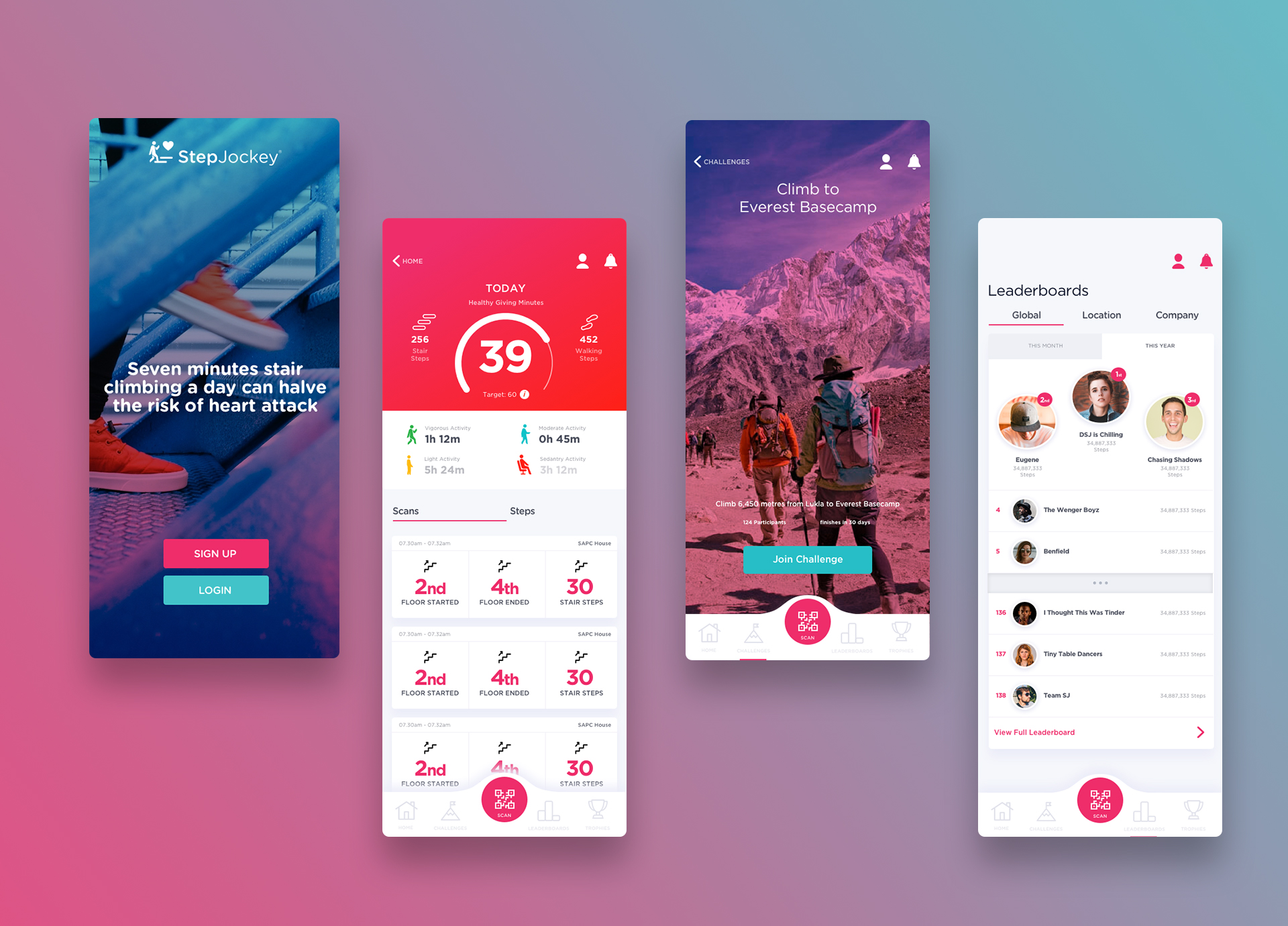 How do I pick between a native app and a web app?

So, now you know the differences between a native app and a web app, how do you choose? First, you need to know what your budget is.

Then ask yourself the following questions:

Your choice depends on your business objectives.  You need to think about the technical requirements, your business needs, design, marketing, and branding for your app. Some businesses choose to go all in and have native apps and web apps. It is important to make the right business decisions when choosing between a native app and a web app. It can be costly to change your mind about the type of app you want to during development.

Ready to explore your options and explore whether a native app and a web app is the right choice for you? We are ready to talk you through this decision.

Thoughts from the team

Explore more of our latest posts

Digital Product of the Week | July

Looking to learn about web apps? You’re in the right place! In this insight, you’ll learn everything from what they are to why they are vital in modern-day businessess.

What is a web app? | The basics & why they’re vital in business

Looking to learn about web apps? You’re in the right place! In this insight, you’ll learn everything from what they are to why they are vital in modern-day businessess.

Web apps offer amazing value for your company. In this Insight, we delve into 7 reasons why your business needs to have a web app! Let’s do this.