You’re looking to hire a web app development agency and you come across Python. Here is a simple breakdown of what Python is and why it’s used.

Before we dive into why build a web app in Python, let’s quickly go over what a web application is.

A web app is a computer program that can perform a huge range of tasks for you, the user. These tasks can be anything from buying a takeaway, booking a holiday or keeping up to date with your friends on a social platform. We also rely heavily on web apps in business, for example, customer relationship management (CRM), social media scheduling or productivity tools.

Web applications can also be a new business venture or a business in themselves. We call these digital products.

Let’s be honest, can you imagine life without these web apps?

No more daily dose of Netflix, no more WhatsApp, no more browsing Pinterest to find your perfect home, no more online shopping, no more Google Drive and no more Zoom.

It’s safe to say that web apps play a huge part in our everyday lives. And now more than ever new web app ideas are popping up.

We are a web app agency that is supporting the growth of these awesome web app ideas. And Python is our favourite language to develop a web app.

What is Python and why build a web app in python?

Python is a high-level coding language that is very attractive to developers because it enables rapid application development. And if you put Python together with a framework, this again speeds up development time for complex web applications with best practice code.

This means that your web application can be built and brought to market lightning fast saving you time and money without substituting losses in quality – a huge factor when developing web apps, especially if it’s for a minimum viable product that is taken to market quickly.

If you want to learn more about the comparisons of the languages here’s a great link from Python themselves.

One quick cool fact before we move on: Python is not named because of anything technologically sophisticated but after Monty Python!

Why we use Python to build web applications at hiyield

At Hiyield, we have a strong in-house development team of Python specialists, so what better way to explain why we use Python for a web application than from our Senior Developer and Co-Founder, Mike Roberts:

“For me, the reasons are quite pragmatic. Although, you’re probably expecting me to say it is the best language out there – clearly better than Java, Go or Ruby. I don’t feel that any language is “the best”. They all bring concepts and ideas to the table that the others don’t. Although Python certainly is popular.

I’ve been using Python professionally for over 8 years now, and the Django & Django REST framework for over 6 years. I’ve used Python academically in a non-professional sense since 2009 when working on my final year thesis at University. Hence, Python is the language I’ve chosen to build web applications with because it is the language I’m most comfortable using and delivering projects with Python.”

On top of its popularity, Python is both incredibly flexible and fairly mature – it was first conceived by the self-proclaimed Benevolent Dictator Guido van Rossum in the late 1980’s.”

What and why use the Django web app framework?

Django is a framework that is coded using Python. Their tagline: ‘The web framework for perfectionists with deadlines.’

For those that don’t know what a framework is, it’s a template of code that developers use to fill in the gaps and build on.

This might sound like cheating or not being bespoke, but this is definitely not the case. Frameworks are widely used throughout the web for any type of programming.

It’s kind of like this. Instead of having to chop down a tree to build your new bespoke wooden table, you go shopping to buy the perfect timber, leaving you to focus on creating your wooden table masterpiece.

It’s the same for a framework. Django enables our developers to create web apps without having to reinvent the wheel.

“For me, I’ve never built faster than with Django. As their tagline suggests, and as my colleagues also note to their incredible displeasure, I am a perfectionist (that’s not to say I write perfect code, far, far from it – I’m probably a minus 10x developer, truth be told), but I also have deadlines.

Our deadlines are usually of the order of 1 – 3 months to build an MVP. So we need a fully functioning RESTful and/or GraphQL API up-and-running within approximately a month for the front end build to gain speed. Usually, the API is being developed whilst our front-enders are putting together the various re-usable UI.UX elements and page templates. For this to be achievable, the development needs to be rapid.”

Before we tune out from this web app in a Python post, I thought that it would be good to end with some examples of Python web app development that I bet you use on a weekly if not daily basis. 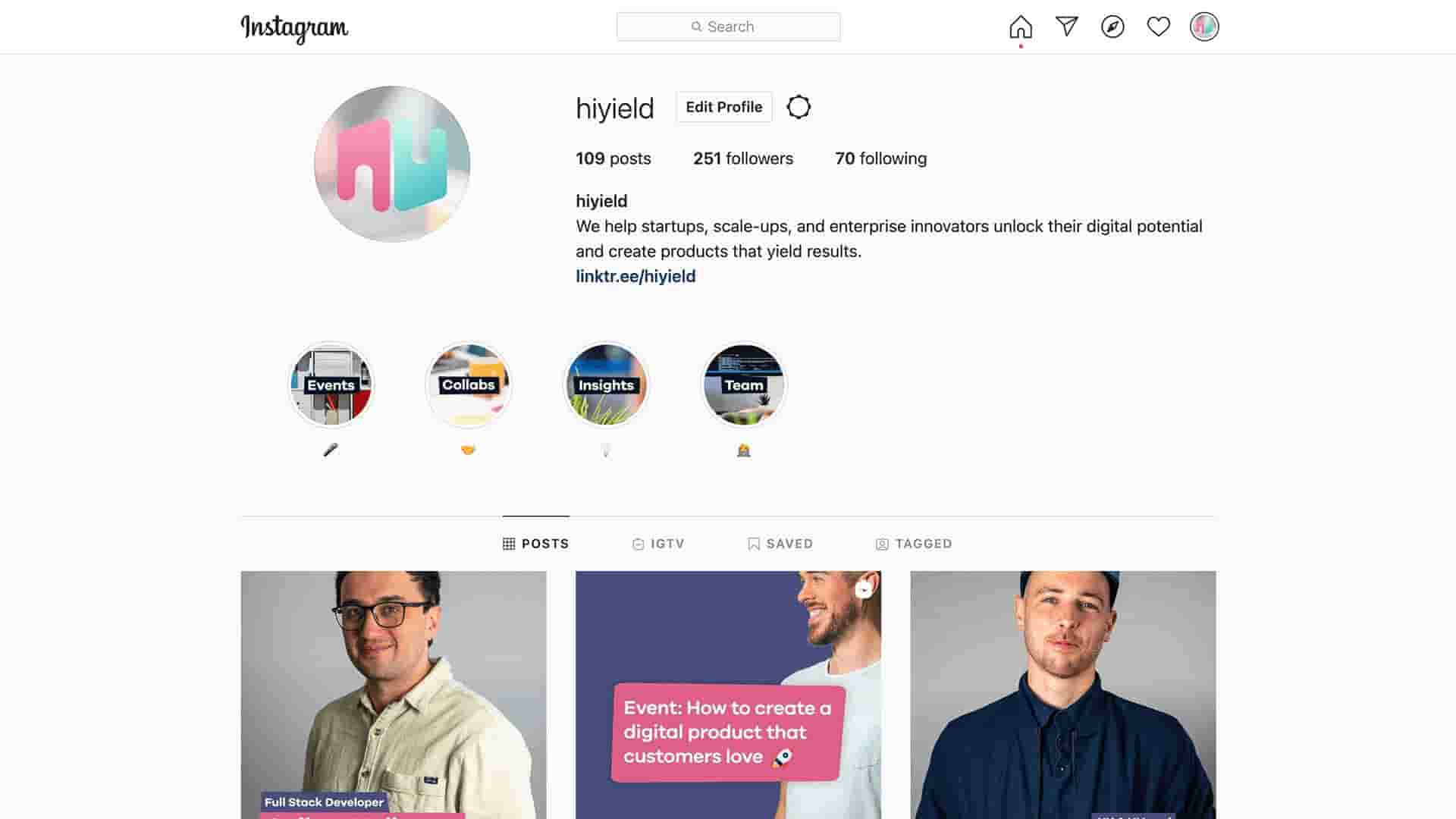 Check out this article: How we use Python at Spotify 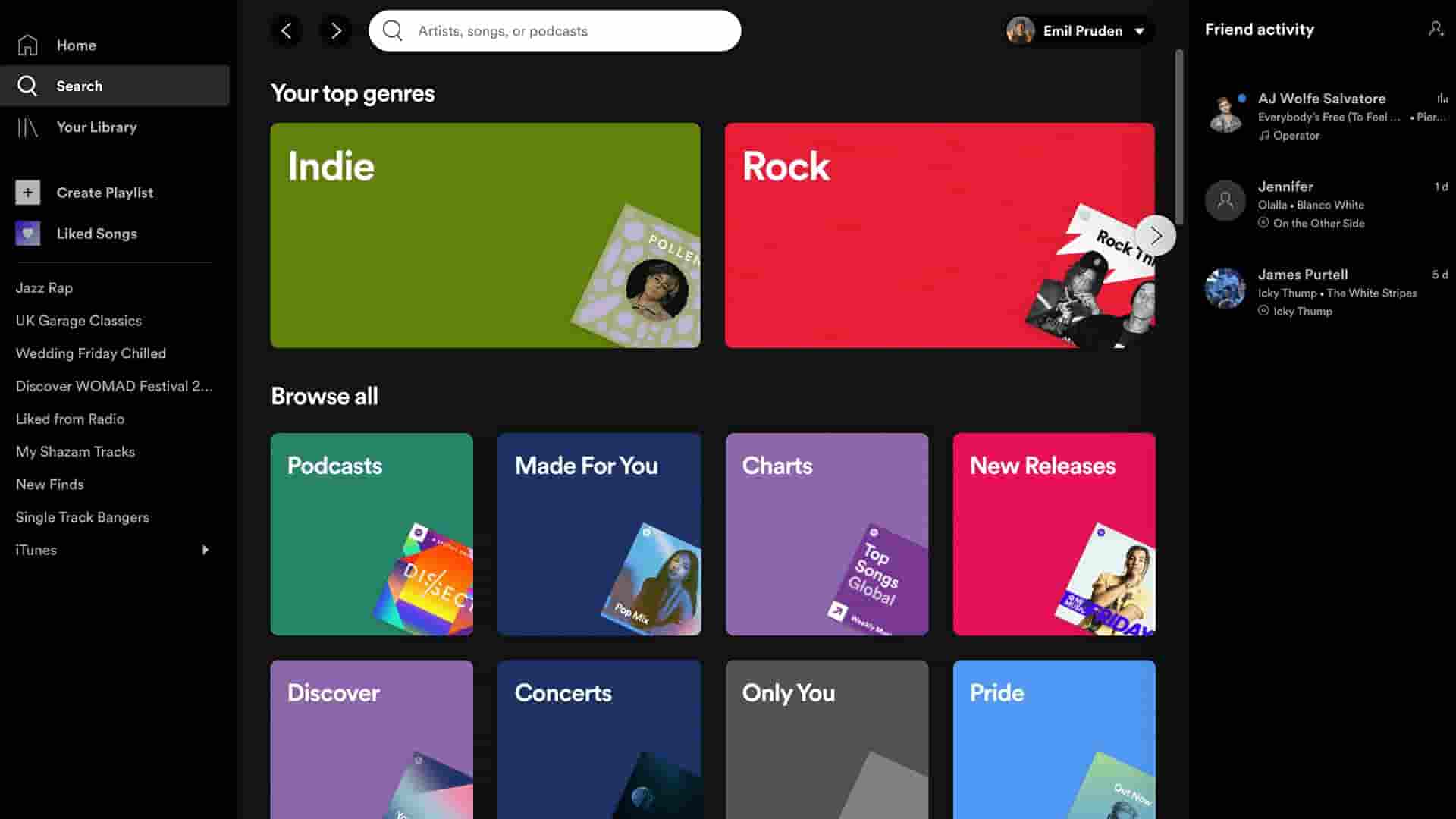 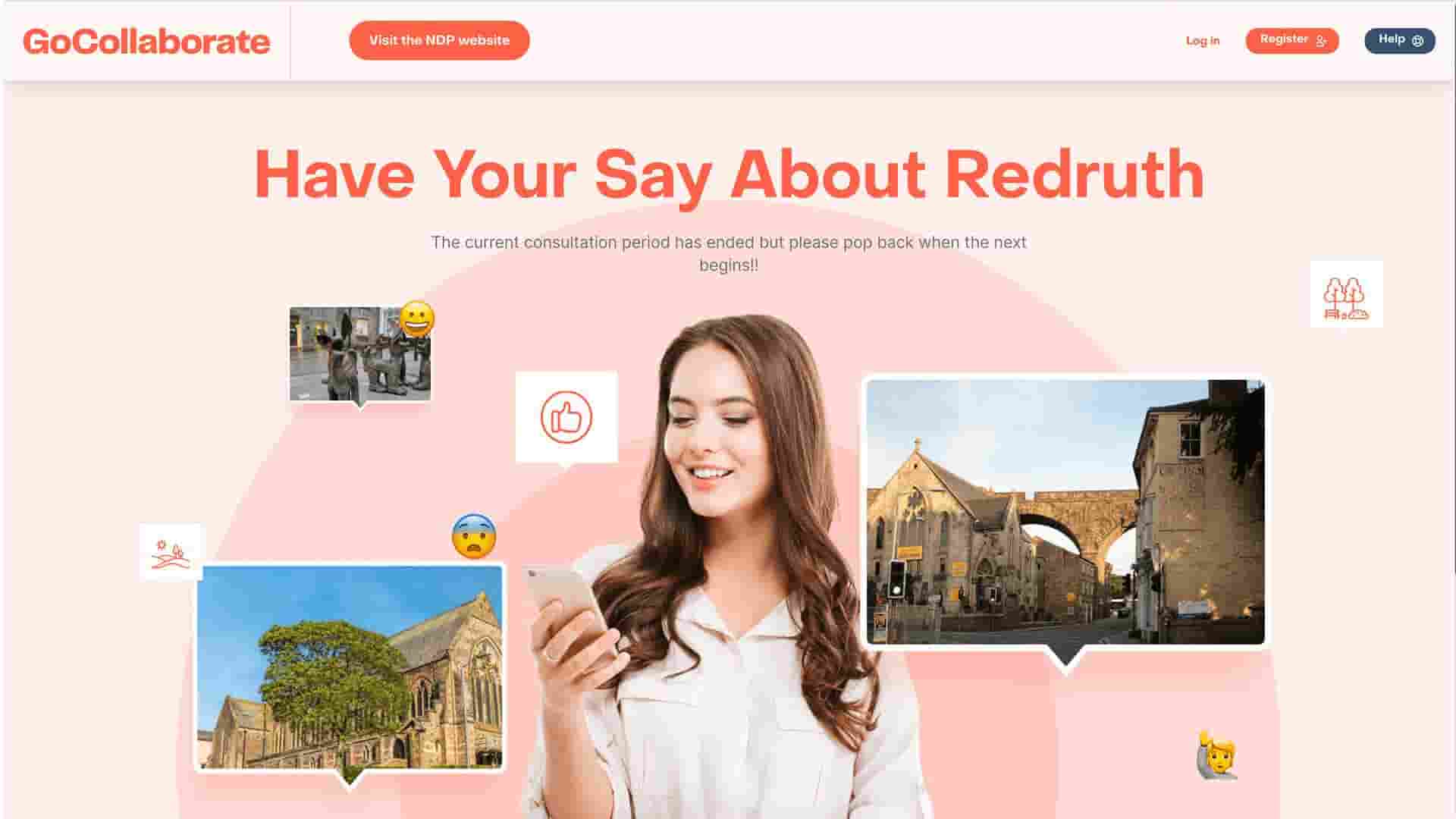 Another awesome article: How Sentry Receives 20 Billion Events Per Month While Preparing to Handle Twice That 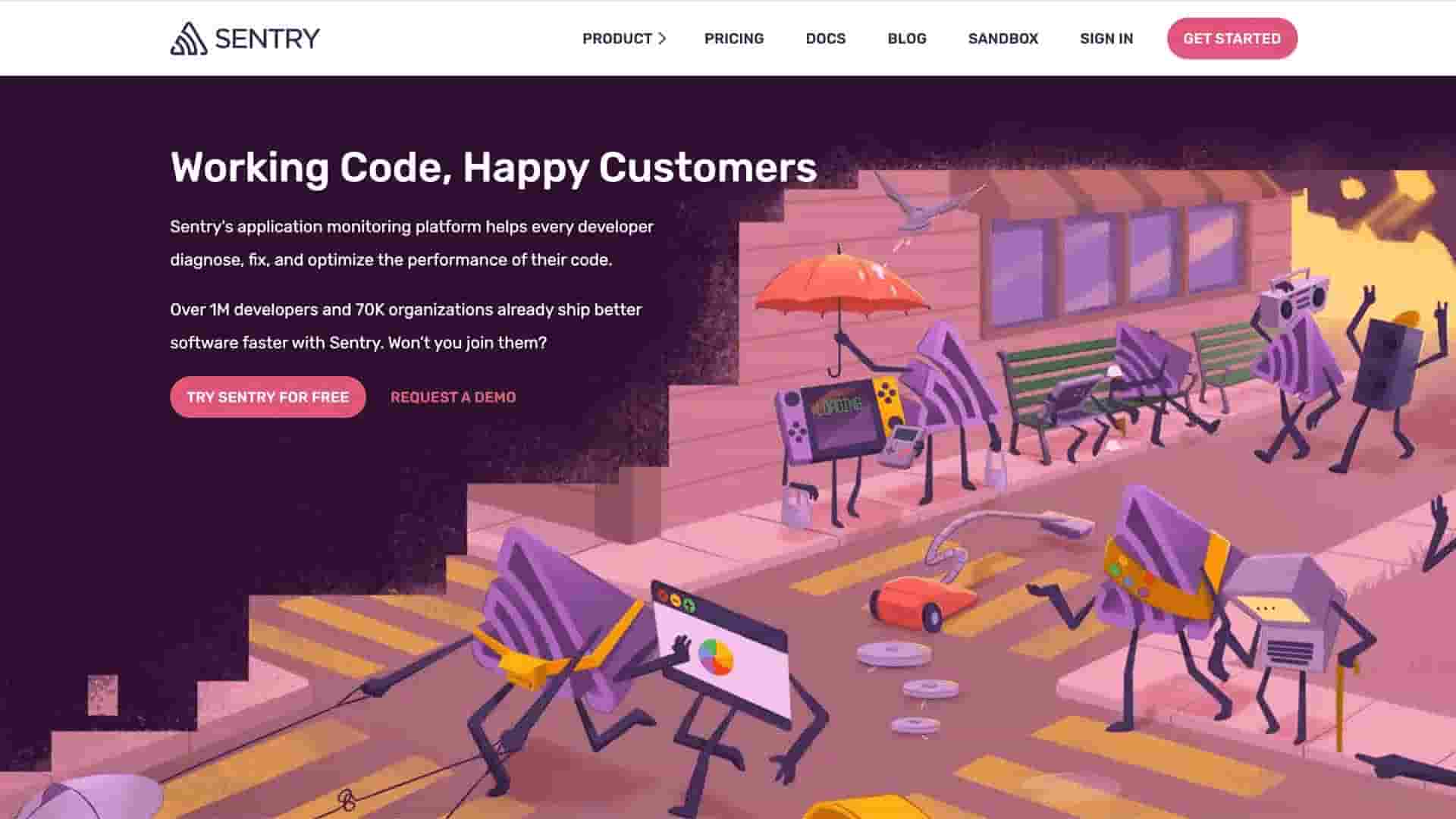 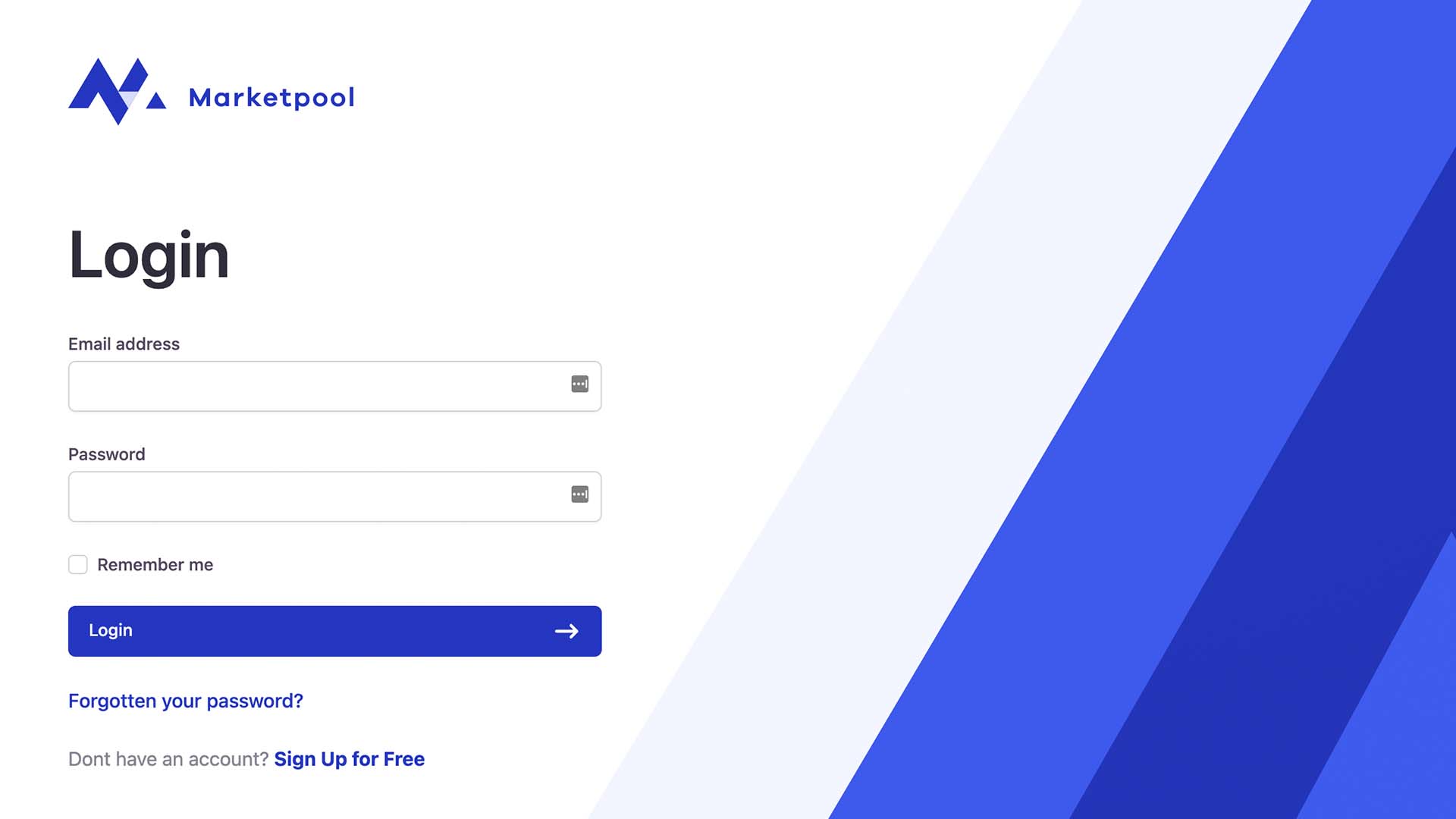 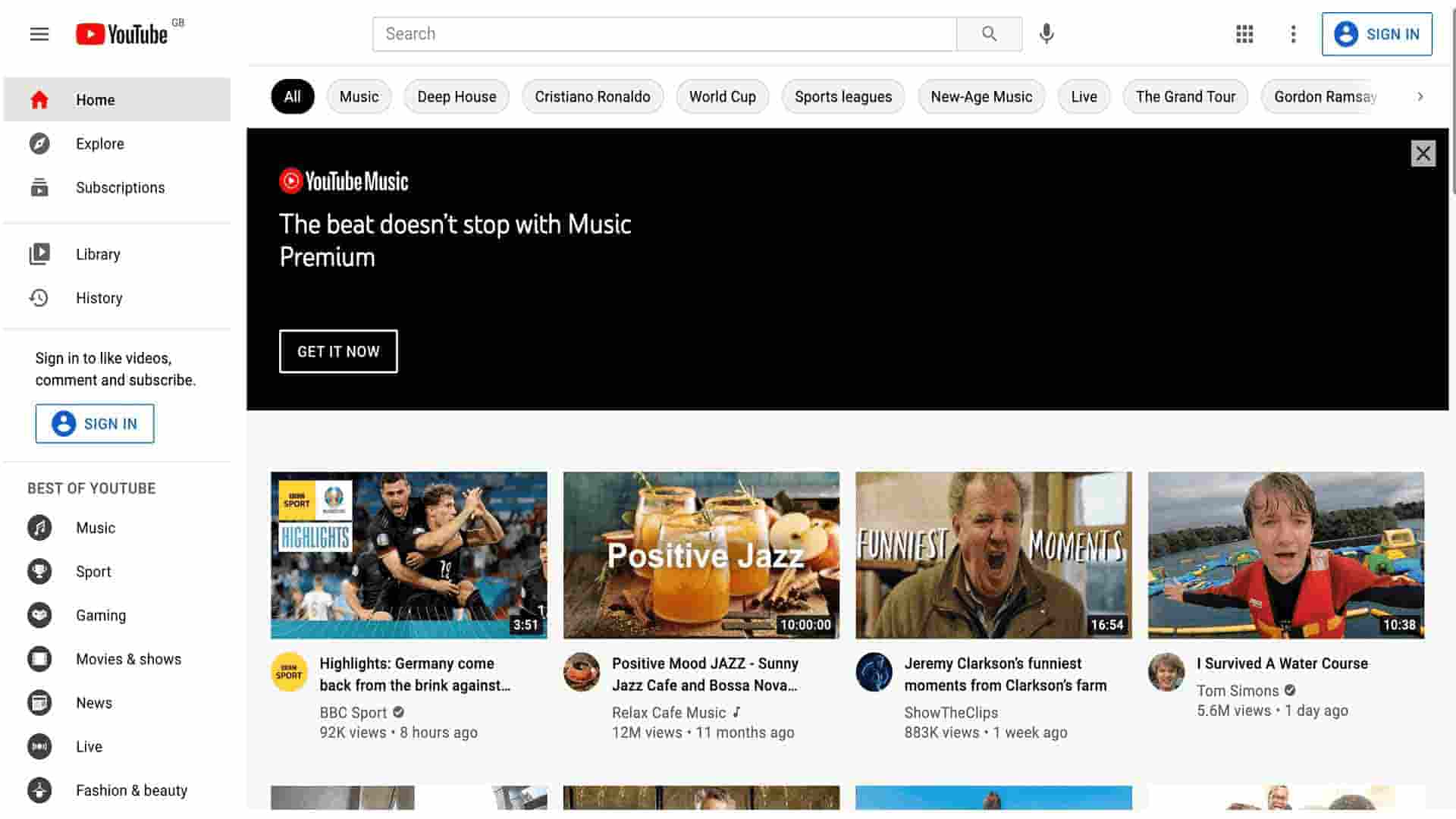 From Robinhood themselves: Multifactor Authentication on Django Rest 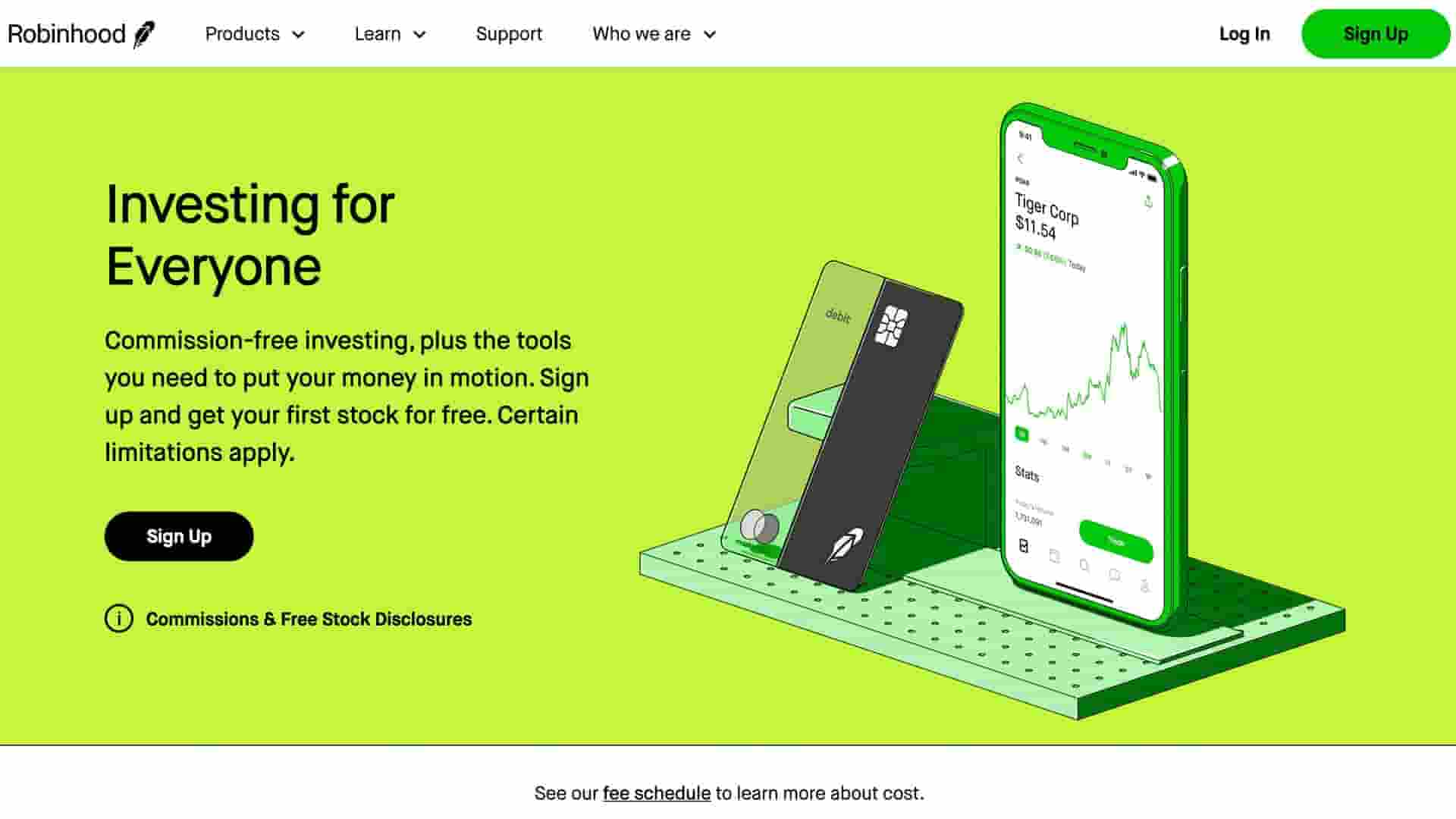 A case study from Django on Prezi: Prezi – Migration to django CMS 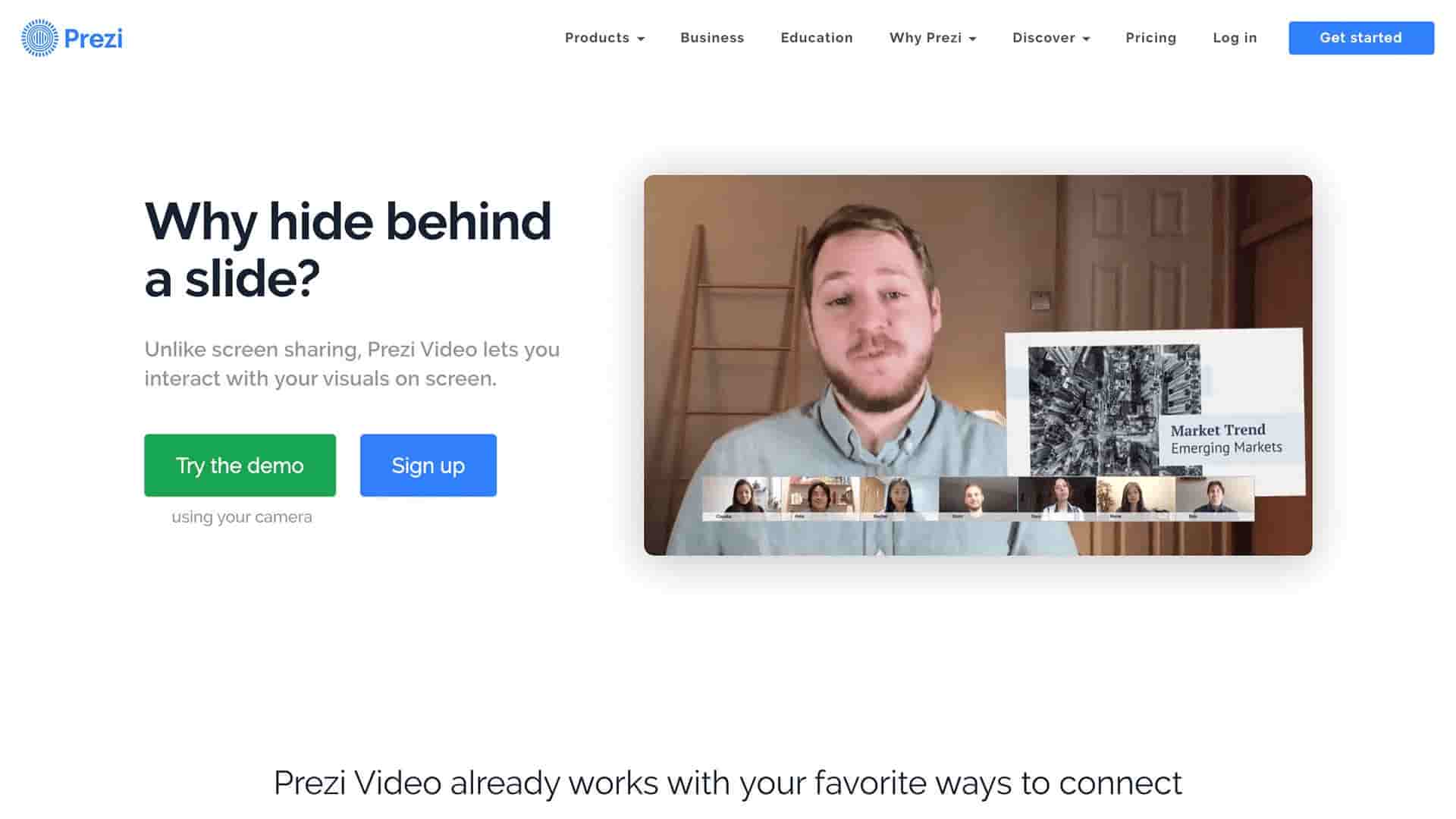 Learn about what interactive digital tools are and how they can help drive sales figures up!

10 of the best examples of a Minimum Viable Product that you’ll love!

Get to know some of Best Examples of a Minimum Viable Product to give you an insight into their awesomeness!

What is a Minimum Loveable Product? Everything you need to know.